Are rewards and recognition schemes really worth the effort…Surely a good salary is all that is needed to keep staff happy? 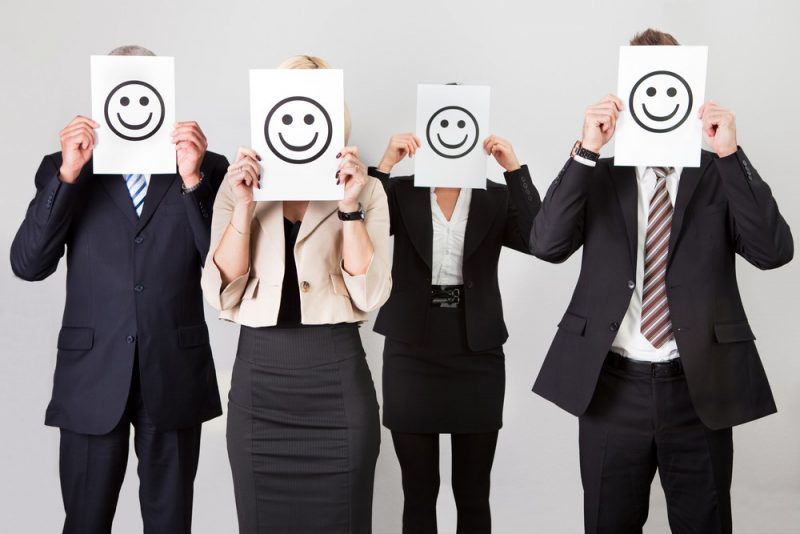 04 May Are rewards and recognition schemes really worth the effort…Surely a good salary is all that is needed to keep staff happy?

I don’t think just a good salary has ever been the only thing that would sway someone to either take a job or stay with their current employer. I remember many years ago I was working in a local authority sitting at my desk thinking ‘I can do more than this’ not only because the job was becoming a little tedious to me but also, I couldn’t see any other opportunities in the near future. My Supervisor was only a few years off retirement age and it was assumed that I would take over her role but apart from the salary, nothing else would change, the job would still be the same.

A chance conversation with a Solicitor from outside of the authority led me to start an evening college course to learn about the law which I really enjoyed and at the end of the first year I approached the solicitor who headed the legal department to ask if there would be any opportunities in the Council for me to be part of that team. He just smiled, leaned back in his chair behind a wall of his cigar smoke and said, “You’ll never be a solicitor because you haven’t been to University”. Well, that was wrong to start with because there was definitely a route to becoming a solicitor if I had wanted to, but it was more his scathing attitude that hurt.

So, I started contacting legal firms to see if they had an opportunity for a trainee Legal Executive and eventually I was offered a job on the strength that I had started the course. It was only at that point that the Council’s solicitor said he could offer me a position and match the salary. I didn’t take him up on the offer because the reason I wanted to leave was nothing to do with the salary it was because I was not confident that the support would be there, I had lost my faith in him.

Retaining staff is easier if they feel valued and their hard work is recognised, they will be more motivated and in turn this can often lead to them motivating the staff around them. If there is discourse in the teams because some members just turn up for work but are not fully engaged, this can have a negative impact on the rest of the team. Committed staff will work hard but too often they burnout and quite often this is because they work hard but feel unappreciated. They may not say anything but in the end they usually leave.

So how do you show your appreciation and engage your employees?  They need to feel part of a team and that their efforts are worthwhile. If there is a reward scheme in place which motivates staff they are more likely to continue to work hard which is good for the company and creates a positive atmosphere for everyone in the team. Rewards can mean many things, it could be flexible working, making sure there are processes in place for employee opinions to be heard and recognised or it could be perks such as gym memberships, health care provisions or activities. The important thing is for it to be made clear that employee opinions and input matters and so a scheme can be implemented around that feedback.

We have worked with clients who use our wellbeing services as part of a reward scheme. Sometimes it is a particular department who has been asked to work over and above the normal duties due to a particularly busy time of the year for them, or teams reaching their sales targets.

One of our clients, The Queen Elizabeth Academy ask us to provide massages to their staff as they start their busiest part of the year in the lead up to student external examinations. The aim is to reward and motivate staff which adds to the feeling of value as a team member as well as receiving the restorative benefits of the massage. It is also open to the whole team including those in caretaking, cleaning, admin and support through to teaching and senior staff.

Jo Bickley, PA to the Principal said “An enjoyable session for all staff involved, everyone
came to say thanks for organising it and even the Principal and Deputy Principal managed 20
minutes of anti-stress relaxation! A big success, many thanks.”

This website uses cookies to improve your experience while you navigate through the website. Out of these, the cookies that are categorized as necessary are stored on your browser as they are essential for the working of basic functionalities of the website. We also use third-party cookies that help us analyze and understand how you use this website. These cookies will be stored in your browser only with your consent. You also have the option to opt-out of these cookies. But opting out of some of these cookies may affect your browsing experience.
Necessary Always Enabled

Any cookies that may not be particularly necessary for the website to function and is used specifically to collect user personal data via analytics, ads, other embedded contents are termed as non-necessary cookies. It is mandatory to procure user consent prior to running these cookies on your website.